THE ISLAND OF CORSICA

Corsica - one of the five largest islands of the Mediterranean, a beautiful corner of France.

Its outstanding feature is the ecological purity, 80% of Corsica are not affected by a man. Snow-covered peaks of the mountains, a large number of rivers, thousands of kilometers of coastline, a third of them are first-class beaches and leisure on the water is possible along the coast. Endless coves with incredibly clear water - thanks to these features, Corsica is perhaps the most popular resting-place in France. This contributes to a comfortable mild climate in Corsica, summer is the best time to explore the island, the air temperature is 30+, and the water in the sea is 26+. "Callista," as the Greeks called the island, which means "the most beautiful".

Corsica joined France only in the 18th century, till this time great empires of the time conquered its lands. The Romans, Greeks, Byzantines - all of them have left their mark in the culture, history and the appearance of the island, made it an incredibly rich with historical sites. First of all they are Citadel of Bonifacio of IX century, residence of Ponaparta, Genoese tower. 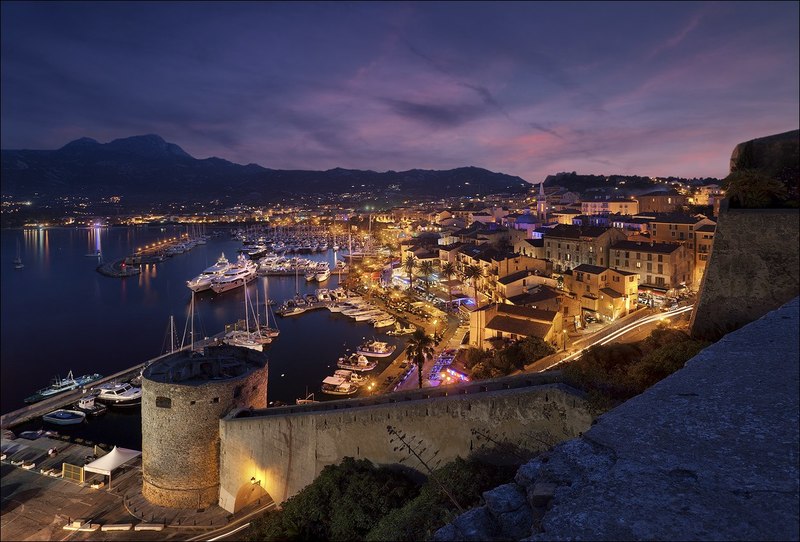 The rich culture of the island has reflected in the traditions of Corsican cuisine. Wines, cheeses and seafood have made it a paradise for gourmets. Corsican wine is produced here in 8 regions, and its origin says to many experts about the high quality and unique taste. It is added in the traditional Corsican dish - pork. Thanks to the rich forests of Corsica, wild pig hunting is popular on the island. Its meat is thoroughly roasted or stewed with the addition of orange wine. To taste famous dishes of pork or milk goat is possible in one of the three best Corsican restaurants - L`Eternisula, Restaurant Le Santana, U Tavanincu. 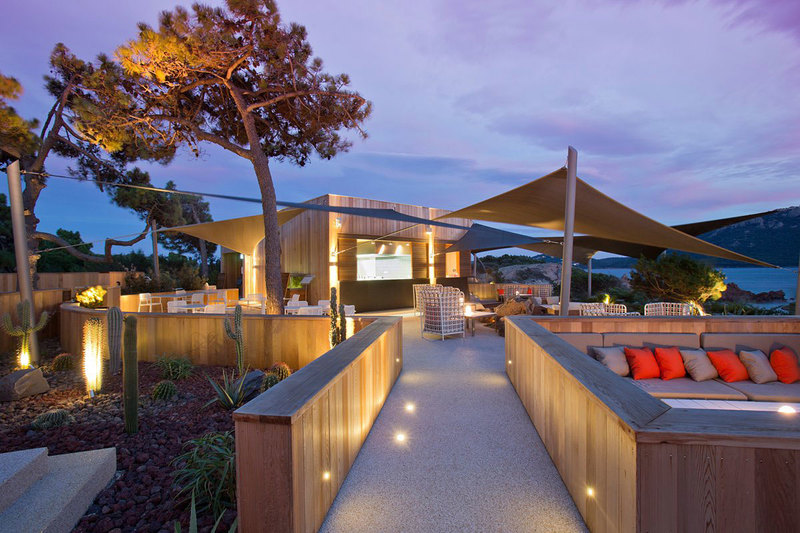 Do not forget that Corsica is a place for outdoor activities! Hiking routes marked with signposts, horseback riding in one of the equestrian clubs, climbing and overnight in the mountains.