Once in your life you have to go for a trip in Monaco. This mythic place, between the Alpes and the Mediterranean sea will offer you dreams and reality. Alone, both or with your family, for romantic holidays, simple tourism or a business trip, the Principality of Monaco will offer you a univers of many facets.

Monaco has an amazing Mediterranean climate. Due to its ideal geographical location between the Mediterranean and the foot of the Southern Alps, Monaco flourishes in amazing sunny summers and fairly mild winters. Monte Carlo's weather is fairly typical of a coastal Mediterranean city. Monaco boasts of 300 days of sunshine per year, glorious summers and nights which are cooled by sea breezes. 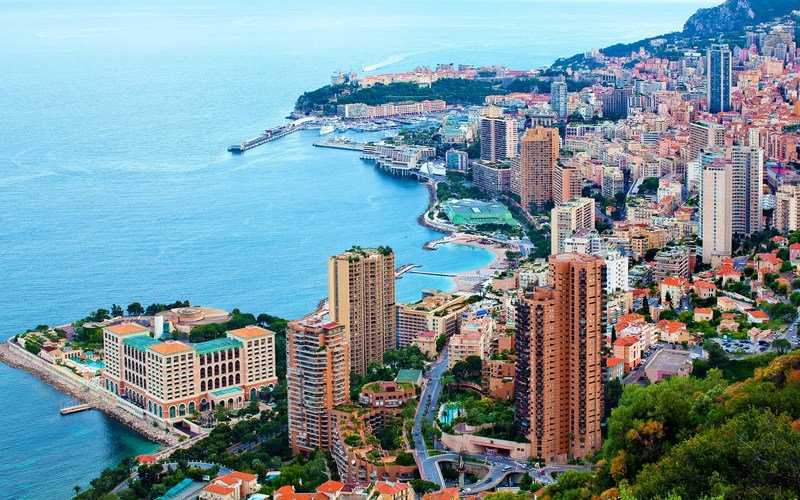 Despite its small size, Monaco packs an enormous amount of glitz. Monte Carlo is the district with the most glamorous atmosphere, in a setting of stunning natural beauty. Monte-Carlo stands on a rocky promontory to the north of the Port of Monaco. There are breathtaking seaside views from the gorgeous terrace of Place du Casino. As Monaco's wealthiest district, Monte-Carlo attracts the rich and famous. Ferraris and "beautiful people" fit right into this neighborhood. 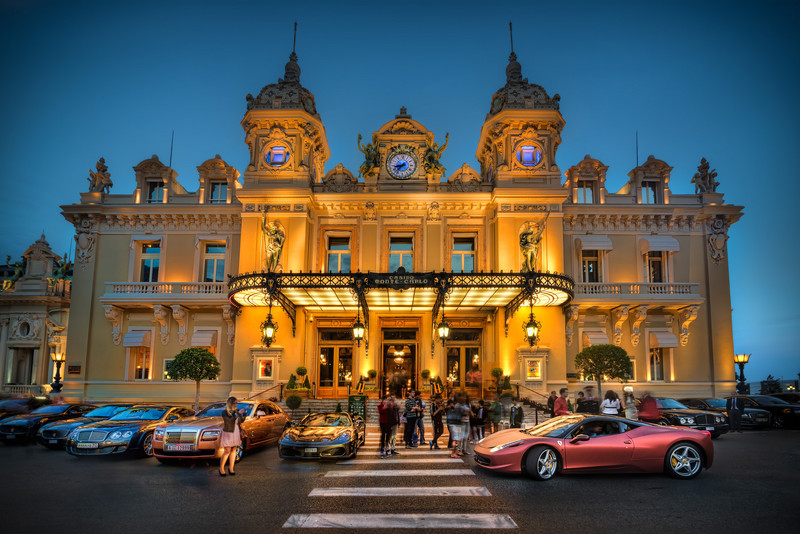 From the warren of Monaco-Ville, with its souvenir shops, stroll through Monaco’s governmental heart to the royal Palace. Get there at 11.55am for the daily changing of the guard on the square in front. Six chaps with rifles march about to a drum and bugle accompaniment and take up posts defending the princely seat against … it’s not very clear whom. Though, from the outside, it looks more like a big sanatorium than a palace, the Grimaldi pad is grandly Renaissance within, from the fresco’d and be-columned courtyard to apartments effusive with flamboyant décor. The brother of our George III died in the Duke of York chamber in 1765, conceivably from an excess of gilt and stucco. 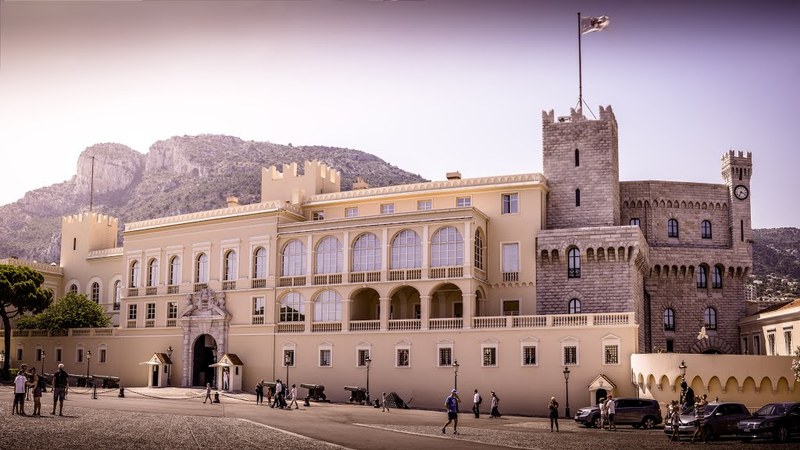 Overlooking the serene blue waters of the Mediterranean Sea, Les Jardins Saint-Martin lie near the Musée Océanographique and would be an ideal complement to visiting the museum. The gardens feature a statue that commemorates Prince Albert I who was renowned as a marine researcher. The Saint-Martin Gardens extend along the coast around Le Rocher peninsula with its steep cliff facing the sea. 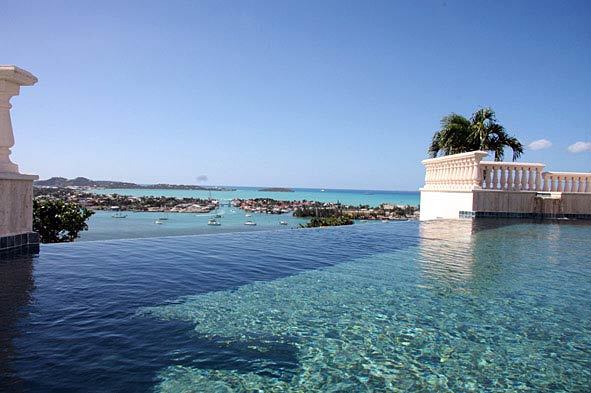 At the foot of the cliff, Monaco's harbor is a busy port scene packed with yachts. The square-shaped harbor (Port de la Condamine) was constructed between 1901 and 1926 to provide berthing for large numbers of yachts. Many luxury yachts are docked here including the Prince's private vessel. As would be expected for a capital of yachting, Monaco has a prestigious Yacht Club in front of the marina. The Yacht Club de Monaco on Quai Louis II brings together more than 1,000 members (private yacht owners) from many different countries.