Côte d'Azur, the residence of the famous Film Festival, France gem - it is all about Cannes! Located in the south of the Fifth Republic, on the border with Italy, Cannes is considered to be one of the most luxurious resorts in Europe. 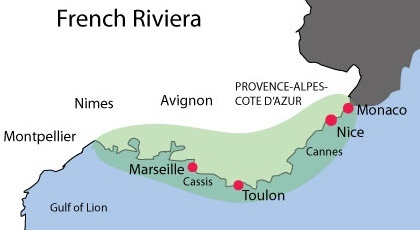 With its recognition and popularity Cannes is obliged to English Lord Chancellor Henry Graham, who in 1834 was forced to stop here and was fascinated by the beauty of this city. Having bought the land and built the legendary Villa Eleonora, which has become his winter residence, he changed the history of Cannes forever, making it a model of aristocratic resort. It was promoted by the climate of the city - 300 days of the year are warm and sunny. Their vacation a lot of members of the Russian royal dynasty, the family of the English queen spent here, many writers, artists and Russian aristocrats considered it to be a favorite resting place. 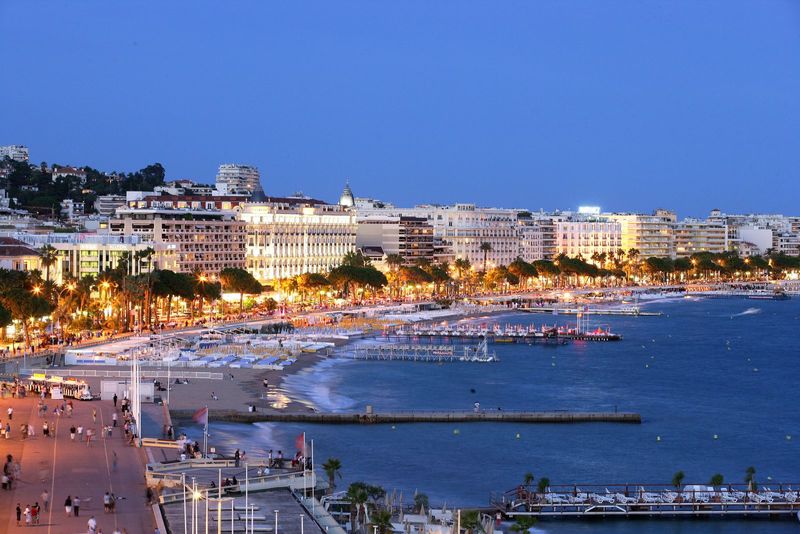 The permanent symbols of Cannes are the Avenue of Stars, La Croisette and a huge bay with white yachts on the beach. That's beaches today attract many tourists. All over the Cote d'Azur they are extraordinarily beautiful and its golden glow sand contains grains of shiny rocks. When a wave is coming, it seems that it is filled with gold. Add to that luxury cars and yachts, luxurious restaurants and affluent young people – you will get a look of Cannes.

That youth distinguishes this Mediterranean city from other resorts on the French Riviera. During the whole season there are theme parties and DJs are playing their sets on the beaches. 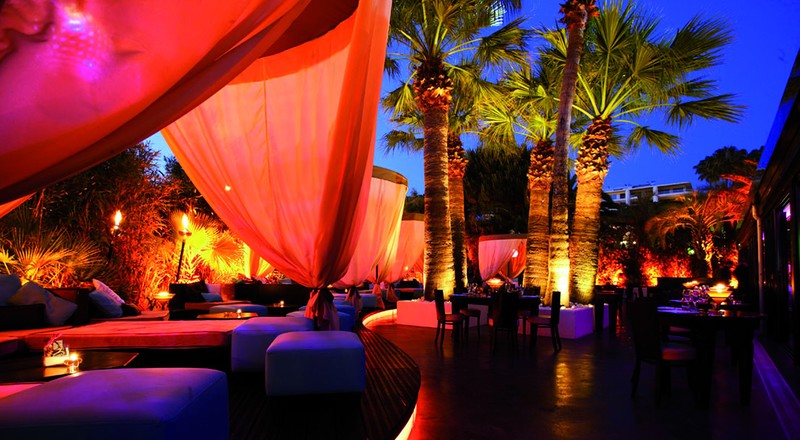 "One of the many beach night clubs and lounges"

At the end of the day you will discover a large selection of restaurants and bars with bright and prestigious interiors. Among the most popular there is Le Nesclun - French cuisine restaurant and an interior in warm colors. Le Petite Maison de Nicole - a snow-white cozy Provencal restaurant. As well as a steakhouse with a luxurious JW Grill terrace. 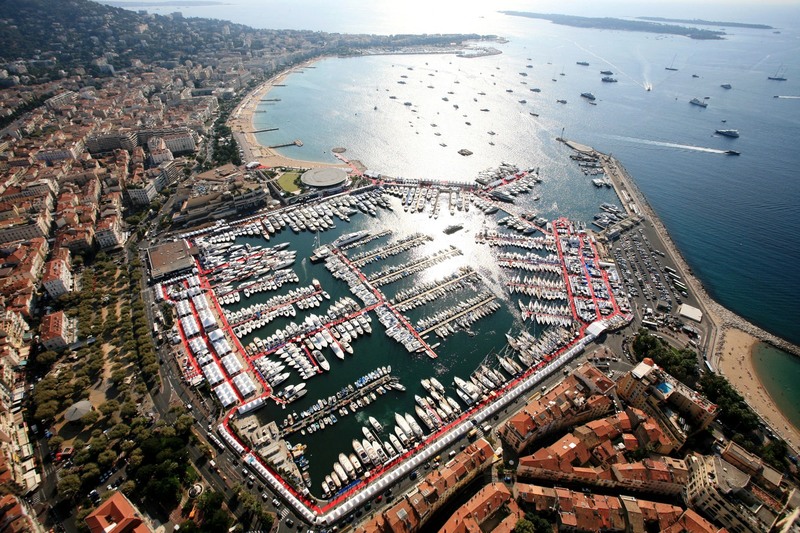 "Harbour From a Bird's Eye View"

The best time for holiday in Cannes is the period from July to September. The average temperature during this time is 28 degrees, there is no one rainy day, and the cloudiness is the lowest in the year.