The ship designing and building industry never rests. With the Miami Boat Show in February, we give you a little glimpse of what to expect in upcoming months. 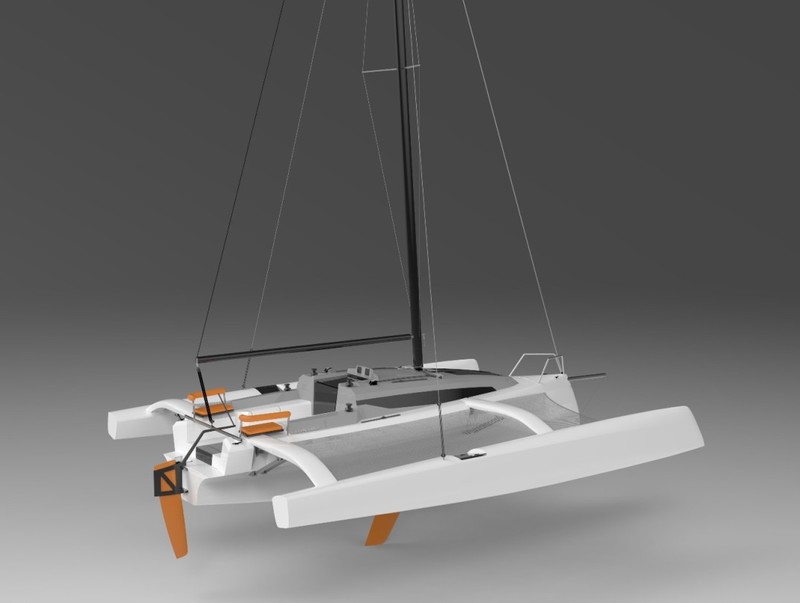 The  Vietnamese company is adding another model to its list — a lightweight trimaran that comes in a folding trailerable package even though it’s a full-scale cruising boat. The 8.8m (29 foot) vessel can accommodate a crew of five in it’s enclosed heads with full standing headroom. This model is equipped with a small mountable generator for the refrigeration unit, lights, ac unit, and other electrical systems. With an easy setup, this boat can be launched in under an hour. Limitless possibilities of this boat include racing, travelling and exploring. 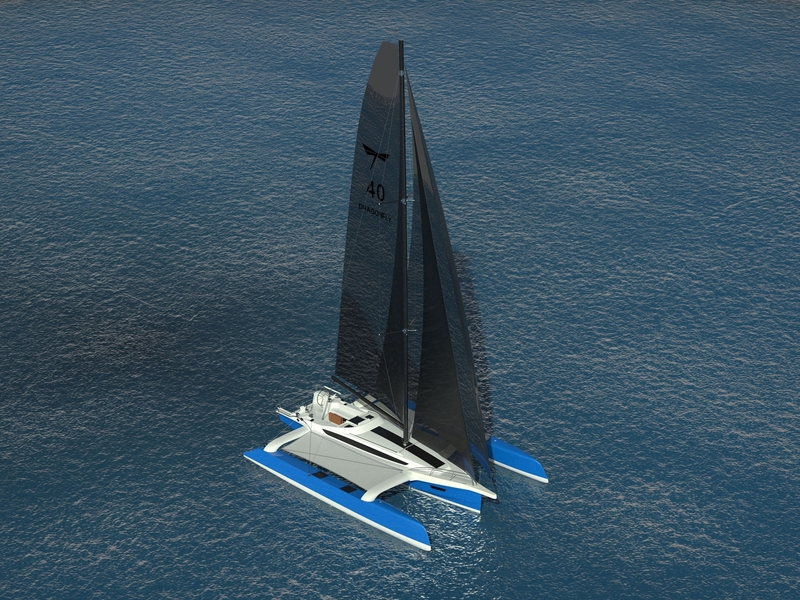 We are all waiting for the Danish next generation wonder from Quorning Boats. Dragonfly 40 is also equipped with its own easy foldable system  “Dragonfly Swing Wing” that allows you to get waterborne fast. This model is equipped with a 40 hp engine as well as the 100 m² sails in the ultimate version. Supporting the crew of up to 8 this vessel can take you on the adventure of your life. 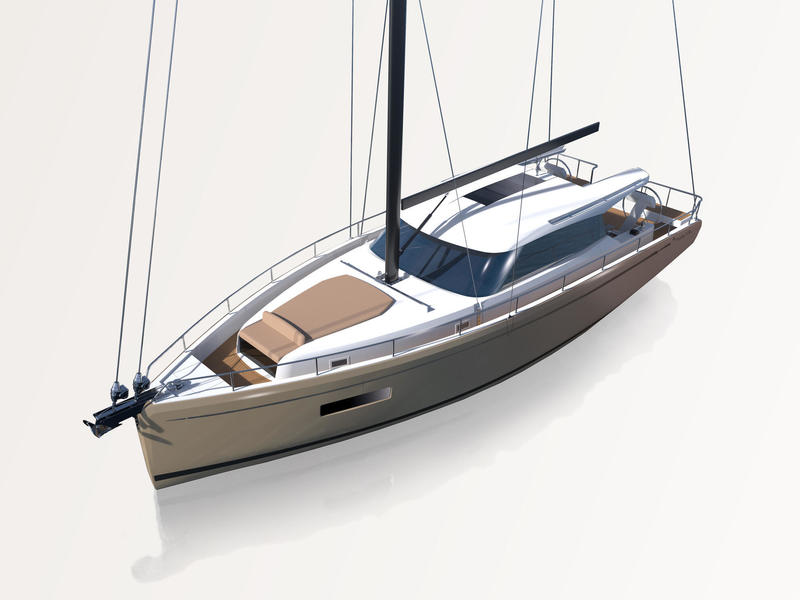 Moody Decksaloon 41 is the HanseGroup latest take on all-purpose luxury vessel. This boat has a double helm and spacious quarters with 360-degree visibility designed for comfort and relaxing, it is called “living on one level”, when the cockpit and saloon are easily combined into a barrier-free common area. Equipped with an 80 hp engine and approximately 83 m² of sails it is ready for an open sea. The 400 l water tank and 210 l of fuel can sustain a lengthy journey.

The French luxury multihull builder Privilege Catamarans has perfected his P510 CIRCUMNAVIGATOR a 15-meter luxury catamaran. The living quarters include up to 4 guest cabins with their own shower and head. A giant common area with an easily accessible cockpit on top of it. This vessel is truly made for lengthy luxury voyages with an 800 l fuel tank and 600 l water tank. The twin 80 hp engines support a mainsail, a genoa and a gennaker (approximately 260 m² in total).