Circumnavigation below the 60th parallel

On December the 23d  2017 a group led by Mariusz Koper, a 57-year old Polish entrepreneur and an accomplished sailor left Cape Town to embark on a journey around Antarctica. The main goal was to set a new record by circling south of the 60th parallel in a sailboat, the last one was set by Fedor Konyukhov who sailed above the 60th parallel in 2008. 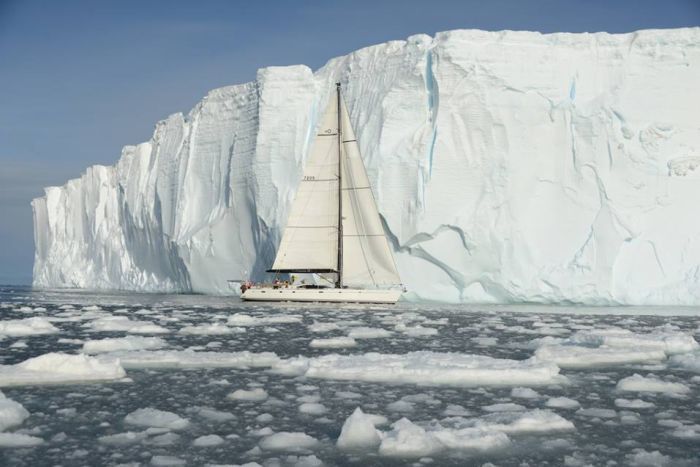 The expedition had research as it’s secondary goal, Piotr Kuklinski, a professor of oceanology joined the team to lead all research projects. They expected to find and study plastic microparticles in the Antarctic waters, measure salt levels and temperature as part of the task from the International Scientific ARGO Program as well as other research projects.

Katharsis॥ yacht is an Oyster 72 sailboat, equipped with an engine for emergencies. It has a fiberglass hull, that isn’t believed to be optimal in icy conditions, but the initial tests in Greenland proved that it is ready for all hardships with careful navigation. The arrangements below deck allowed a crew of 9 people to simultaneously run the boat and rest, working in pairs.

On the 5th of January, the vessel has crossed the latitude of 60°S from there, the exciting 72-day journey officially started. The clockwise route from the Commonwealth Sea to the Cosmonauts Sea was chosen due to the dominating western winds. The crew had to navigate through stormy winds, icebergs and without any support.

They maintained their positive attitude and reveled in Antarctic beauty while hiding from the 35-knot winds behind icebergs, performing repairs in freezing conditions, practically crawling upwind at times and escaping the floating ice that could trap or crush the vessel. They closed the loop on 20 March, In the Cosmonauts Sea, after travelling through the eye of a disastrous storm that broke their boom and left the vessel only with foresails. 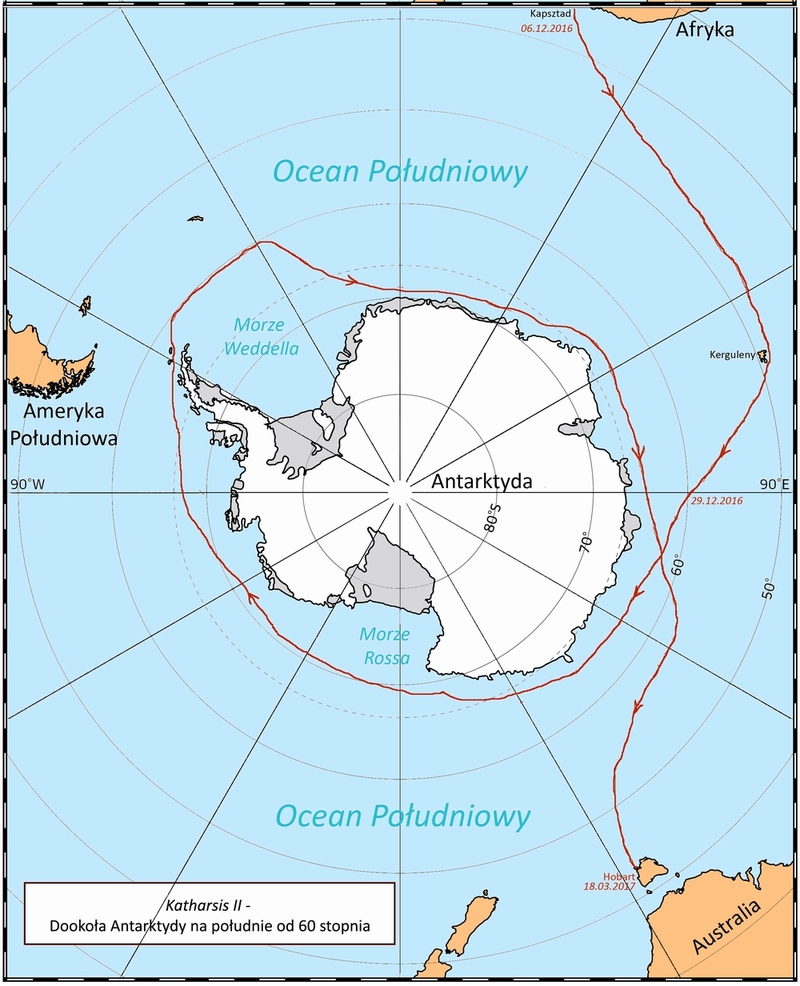 The journey finally ended in Hobart on April the 5th when the team finally came ashore. “After almost 103 days of isolation in a confined space we returned to civilisation, but not a single crew member was in a hurry to leave. That spoke of the atmosphere we had in our crew. We were a group of friends who managed to stay friends. And for me that’s one of the most important accomplishments of the voyage” — said Mariusz Koper. 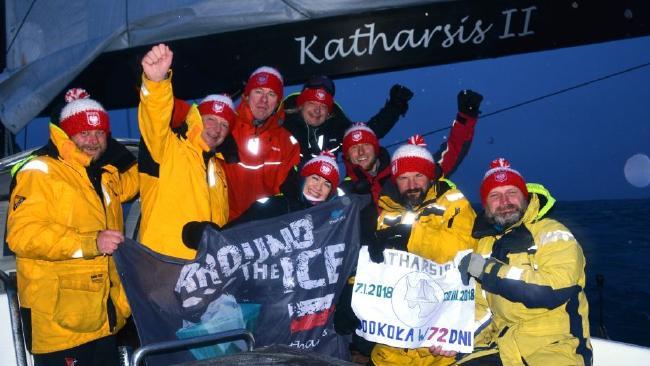 This expedition went into the Guinness World Records as The first circumnavigation of Antarctica in a sailboat south of the 60th parallel.