The 75th anniversary Rolex Sydney Hobart regatta starts on 26th of December. At the start, there will be more than 160 sailboats which will try to finish the Sydney-Hobart route first.

Every year, before Christmas, yachtsmen from all around the world go to Sydney to take the part in one of the most dangerous regattas in the world. The route goes through Harbour (Sydney) to Hobart which is in the mouth of the River Derwent.

Teams from different countries will take part in the regatta: from Great Britain, Ireland, France, China, Hungary, Poland. When New South Wales predictably yielded the big number of boats with 96, the other Australian states were not very far behind.

The route is rather short - only 628 miles (1100 km), and goes on the edge of the Tasman Sea. At the end of the year, a combination of strong north stream and strong south wind create high tides. The main difficulty comes from the need to steer the vessel in horrible weather. By this moment, the race becomes a fight for life. Not every team finishes the race as some can’t manage the difficulties and drop out. 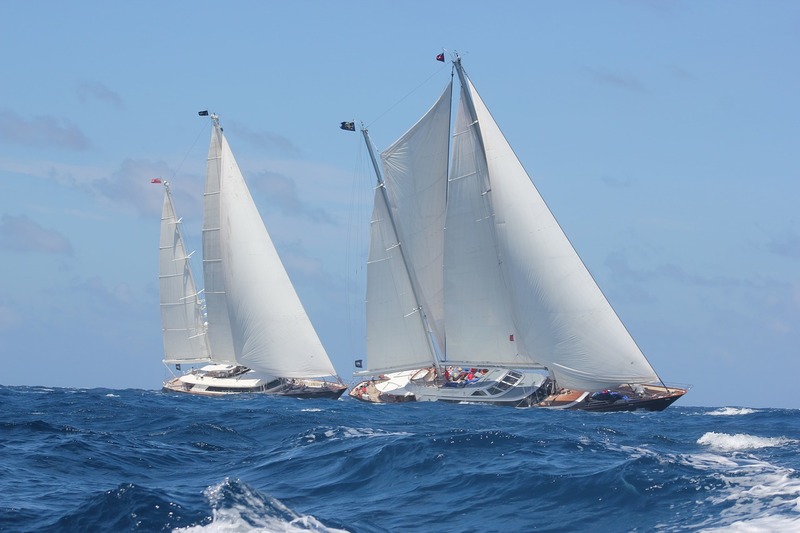 The requirements for the potential participants are strict. The vessel must be 9 to 30 metres long and up to all the modern security standards, finish a similar regatta of no less than 150 sea miles at least half a year before the RSHYR. The crew must include a skipper with at least an Offshore qualification, at least two doctors or people who completed the extreme conditions first aid course and two people with radio operator certificates.

“The 2019 Rolex Sydney Hobart Yacht Race, the historic 75th race to Hobart, is building to be the biggest race in years".

The history of the race began in 1945 when three yachtsmen from Cruising Yacht Club of Australia decided to turn the public attention to yachting once again. Originally, it was supposed to be an ordinary sail. Just to make the event get more publicity, an officer of the British Navy John Illingworth was invited to participate. However, John agreed only in case the event would be a race. As a result, 8 other teams were invited but the winner was the vessel Roni which was steered by the officer. By the spring of 1946, the race was established as a yearly event that happens on the 26th of December.

In 1994 the record of 371 participating vessels was documented.

The spectacular event will be carefully observed from the Hobart port. An entertainment program is prepared for the race spectators by Hobart Village Hotel and TasPorts. The whole event will be available to watch on bis public screens. Each day various DJs and musicians will perform. Children will be offered aqua makeup, circus workshops and other attractions.

According to tradition, the yachtsmen celebrate the New Year in Hobart Hotel. The winner will be congratulated by Tasmania prime minister Will Hodgman. It not just a race but a large - scale and fascinating celebration for everybody.