5 most luxurious yachts in Cannes

Every year the Cannes film festival means the beginning of the superyacht season on the Cote d'azur. Someone arrives at the festival on his own vessel, and someone planned a cruise.

This year the Cannes festival takes place from 14 to 25 may. According to media note, several superyachts were seen along the French Riviera during the week:

The 162.5-meter yacht belongs to the Russian millionaire Roman Abramovich and is the flagship of his fleet. Created by special order on Lurssen Eclipse had the title of the largest yacht of the shipyard until 2013. 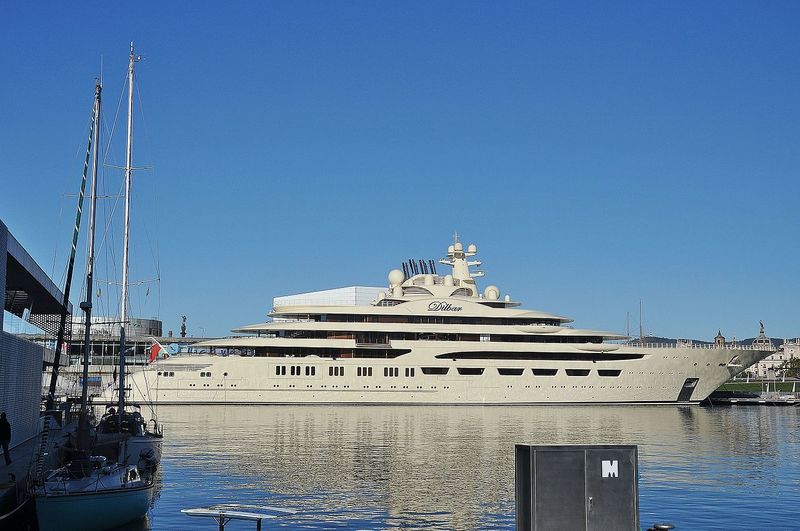 Luxury 156-meter yacht was launched at the shipyard Lurssen, and the Dutch designer Espen Oeino worked on the exterior. There is the third superyacht of Alisher Usmanov, a well-known entrepreneur and billionaire from Russia.

The extent of of the Dilbar is striking. The gross capacity is 15 917 tons. That is why it was recognized as the largest yacht in terms of interior space. 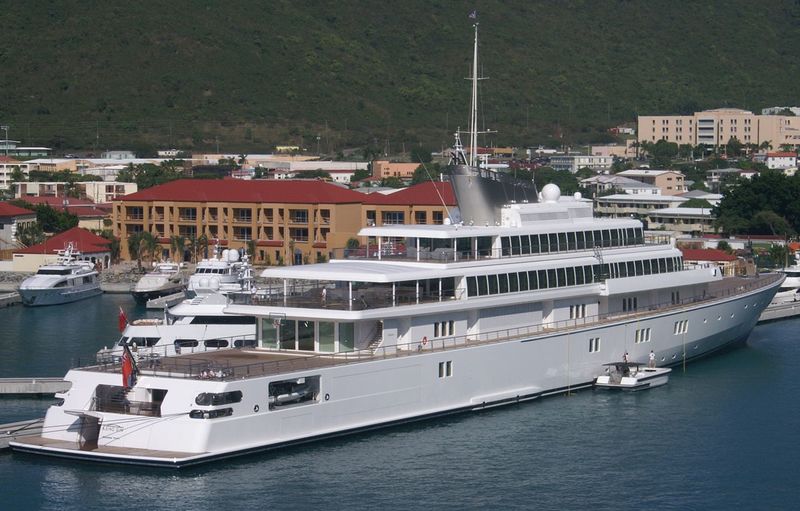 In 2004, Lurssen presented a 138-meter yacht, which was bought by David Geffen and Larry Ellison. Since 2010, Geffen, a billionaire from the US, bought the Rising Sun and became the sole owner. 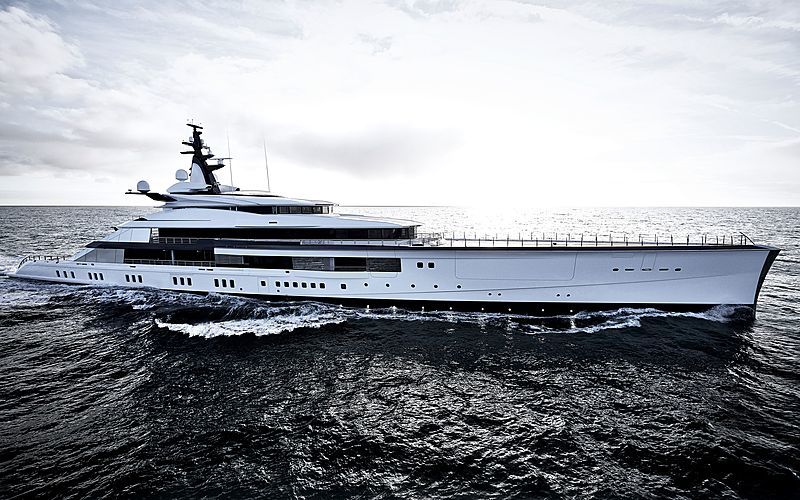 In recent years, consumers have been growing environmental awareness. New models are created by EcoTechnologies, as well as the newest model from our collection.

Eco-friendly yacht Bravo Eugenia was built by the Oceanco shipyard in 2017 and since 2018 delivered to Jerry Johnson, owner of the Dallas Cowboys NFL franchise . 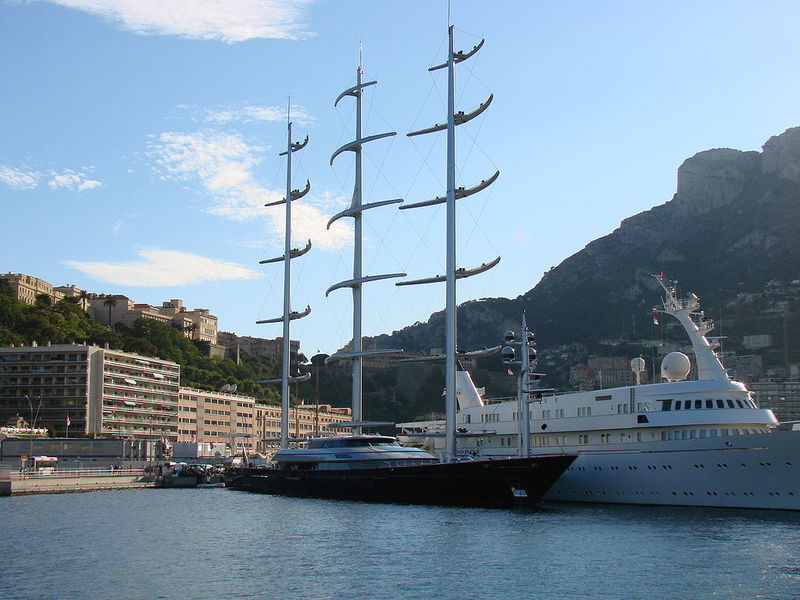 Construction of the 88-meter sailing yacht lasted from 2000 to 2006 by order of Tom Perkins at the shipyard Perini Navi. Today the 88-meter yacht owned by Elena Ambrosiadou. Maltese Falcon is considered one of the largest yachts that rent for Charter. The main feature of the Maltese Falcon is rotating depending on the wind sails. This allows the yacht to sail even against the wind.