5 mega-yachts at the Superyacht Show 2019

A Grand event — the Superyacht Show 2019 — will be held in Barcelona, from 8 to 11 of May. The exhibition will take place in the OneOcean Port Vell.

At the annual exhibition, potential buyers and everyone will be able to visit the largest yachts in person. The Large Yacht Brokers Association (LYBRA), the organizer of the Superyacht Show, focuses on those yachts which length is more 60 meters. The exhibition will be attended by international luxury companies: Aston Martin, Bulgari, Mandarin Oriental, Pommery Champagne, Financial Times and Francesc Macià 10 and others.

We present you 10 superyachts, which will be presented at the exhibition: 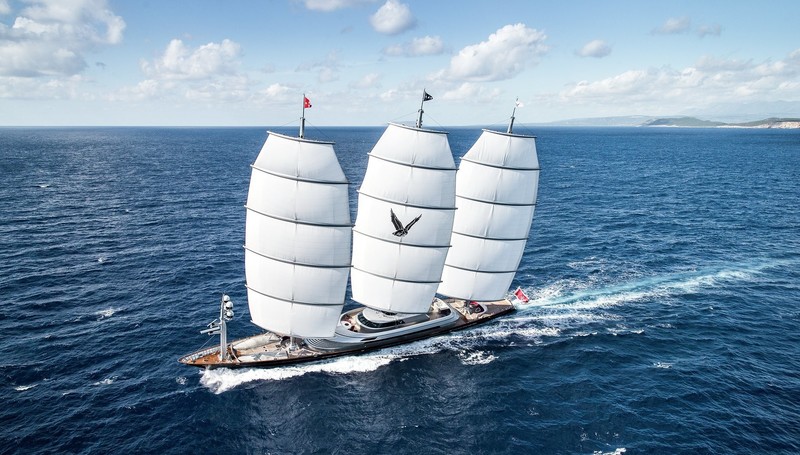 The yacht was built in 2006 and since 2009 belongs to the current owner. An 88-meter Maltese Falcon yacht  became recognizable due to the type of sailing weapons DynaRig. Three dynarig mast structures hold sails with an area of 25.8 thousand ft². This technology makes the yacht faster and more maneuverable: Maltese Falcon often participates in regattas and races. 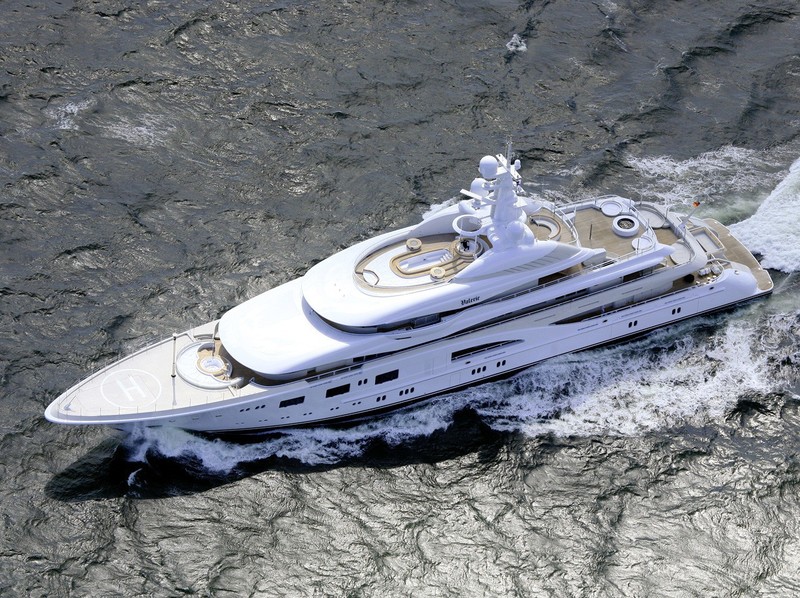 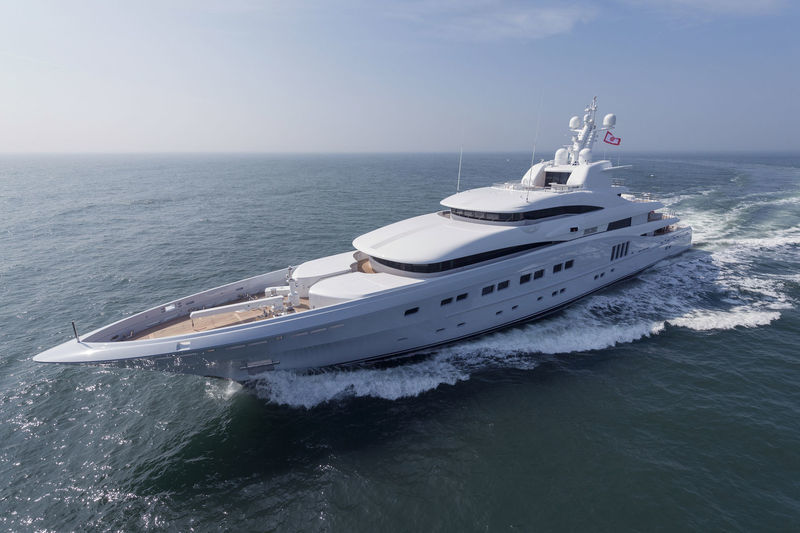 The German shipyard Abeking & Rasmussen in 2013 built a mega-yacht Secret 82.48 meters long. The owner completely changed the color scheme of the exterior in 2017, and now he sells it for 119 million €. 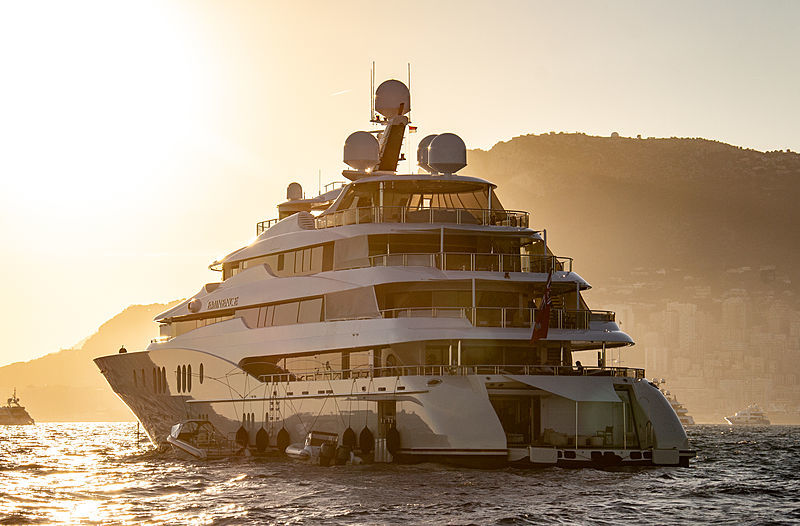 Another 78.43-meter superyacht from Abeking & Rasmussen. It was designed for long-distance travel in 2008. The range is 6350 nautical miles at a speed of 11.6 knots. The maximum speed of 16 knots the vessel develops thanks to diesel engines Caterpillar 3516. there is a cinema, Spa, gym and Jacuzzi on board . For all these advantages, the future captain will pay € 80 million. 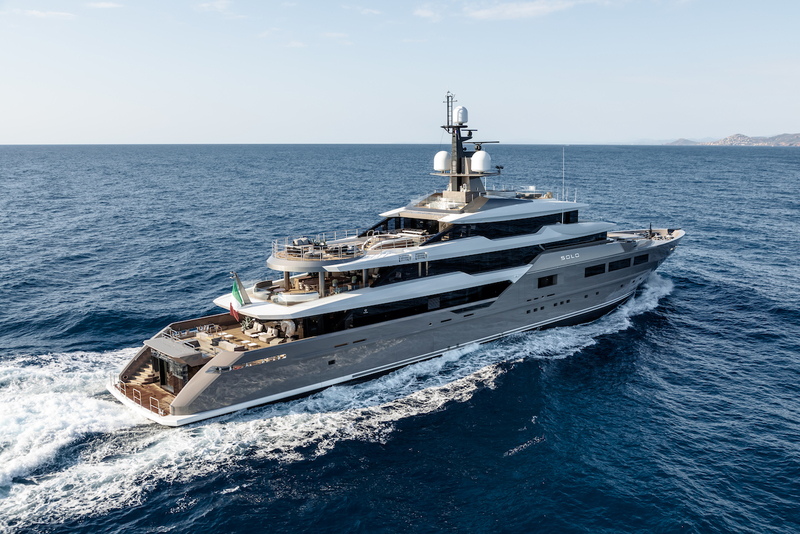 Tankoa has released a 72-metre superyacht Solo in August last summer. The presentation was held at the yacht show in Monaco. However, the yacht “saw the light” in 2008 for the first time. Project 69-meter yacht Suerte froze in 2016, after 8 years sold. The Italian company Francesco Paszkowski and design Studio of Margarita Gasperini updated the exterior and the layouts of the Solo, an updated version of which you can see on Superyacht Show. The yacht is sold again — € 71.5 million.

These and other megayachts you can see and even buy at the exhibition in Barcelona.