The first woman who won the round-the-world race

Skipper of the Australian team Sanya Serenity Coast, Wendy Tuck won the Clipper Round the World Race 2017/18 (CRWR) and became the first female skipper who took the 1st place on the round-the-world race. Nikki Henderson and the Visit Seattle took the second place. 25-year-old Nikki is the youngest member of the CRWR. 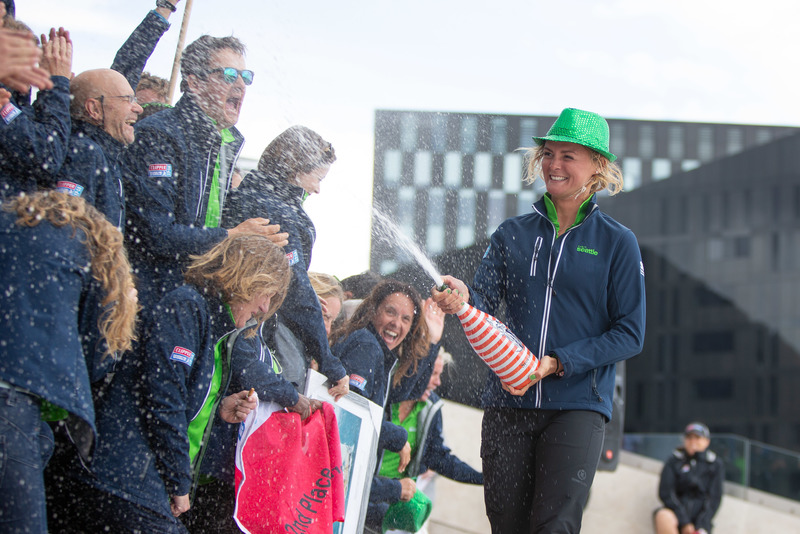 Wendy Tuck so shared her impressions of the victory:

"I can’t believe it. It hasn’t really sunk in really but I am just so happy. It is so, so special. I do not like it when I stress that I'm a woman. But I'm proud of the victory and my team. These are the people who never went to sea before and did their work. Incredible." 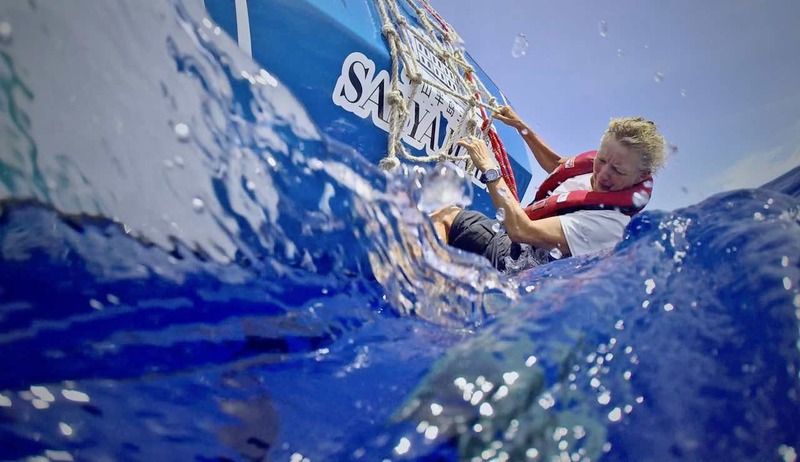 Wendy Tuck is ​​53 year old. She manages the boat and the crew not for the first time. Wendy already participated in Clipper 15/16, but she did not win.

Co-founder of CRWR and the first person who has travelled around the world alone, Sir Robin Knox-Johnson closely followed the regatta for these 11 months. He noted that it was the first race in which 2 skipper-women participated:

"The impact of the success of both Wendy and Nikki cannot be underestimated. If this gets even one more girl start sailing and dreaming big, then I’ll consider everything we have done over the last eleven months a huge success."

The 11th season of the Clipper Round the World Race 2017/18 started on the 20th of July last year in Liverpool.

*All photos are taken from the official website of the Clipper Round the World Race 2017/18.