February in the Canary Islands

The Canary Islands are the land of the eternal spring. The temperature during the year fluctuates around +18 °C to +28 °C. In February, the winds in this area are blowing in the right direction, which makes sailing easy and enjoyable. You can rent a yacht and build your own route around naturally unique Spanish cities. In just one archipelago, you can observe 13 climate zones! 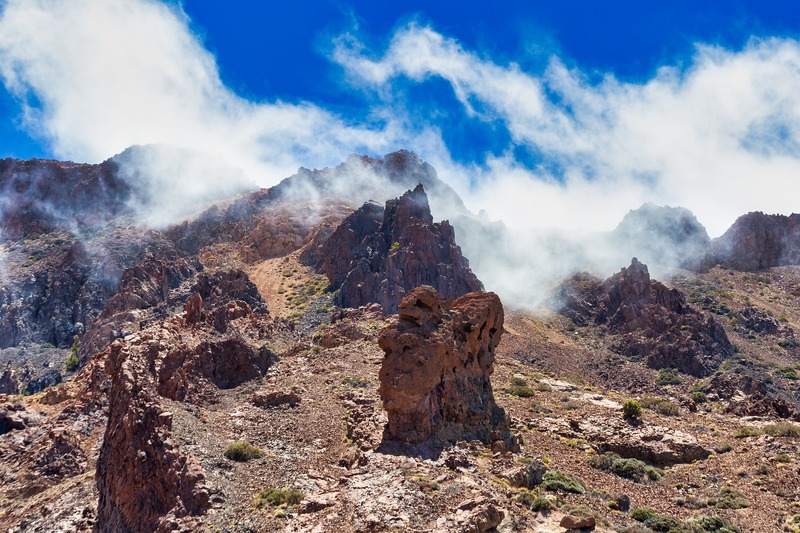 The Island Of Tenerife

We recommend starting your cruise from Santa Cruz on the Tenerife Island. There is an airport on the island and the rest of the necessary infrastructure, so you can take a rest after a long flight.

The city lies on one of the slopes of the Anaga mountain range and ends with the Harbor of Santa Cruz de Tenerife. In the capital of the island, you can buy supplies for your future trip and rent a yacht.

At the end of February, the largest island in the archipelago hosts a large scale event — the carnival. Choose the dates of your trip carefully if you want to participate in this grand event. In 2020, the festival will be held from 19 to 26 February. It is believed that this is the largest carnival in the world after the Brazilian one!

If you don't want to get too far from Tenerife, you can head to the southern part of the island, the fishing village of Las Galletas. In the mornings, traders sell fresh seafood, and in the evenings, there are parties held deep inside the tent camps. The village has a beautiful Marina, made in the Moroccan style.

Heading to the Western part of the island, you can stop at the Bay of Puerto de Santiago. The city is named after two rocks between which it is located. It is worth getting off the boat here to go on a day tour. Include the natural pools with ocean water and Masca gorge in your route, make Teide volcano the endpoint of your hike. You can get to the top of the volcano by car. With a gradual rise to a height of 3718 meters, the climate zones will change: from desert to tundra. The road passes through the clouds, and at the top, a wide crater demonstrates out of this world landscapes.

The Island Of Gran Canaria

Las Palmas de Gran Canaria — the capital is located in the North-Eastern part of the island. The city disputes the primacy for the Tenerife archipelago with Santa Cruz, so the title of the capital passes between these two metropolises every two years. There are also many people and tourists here, but it is considered to be a city of the rich in the Canary Islands. Expensive hotels are built along the coast, and the restaurants are distinguished by a special delicacy of cuisine.

Compared to the rest of the Islands, this one is surrounded by greenery, find a Canary bell growing in the Laurel groves, or even Dracaena — an amazing dragon tree.

When you approach Maspalomas, pay attention to the Faro da Maspalomas lighthouse. This is one of the oldest lighthouses, operating since 1890. The southern point of the island of Gran Canaria is famous for its sand dunes, brought here with the winds from the neighbouring Sahara. If you have never ridden a camel, you can arrange a caravan ride. By the way the sunsets in Maspalomas are breathtaking. 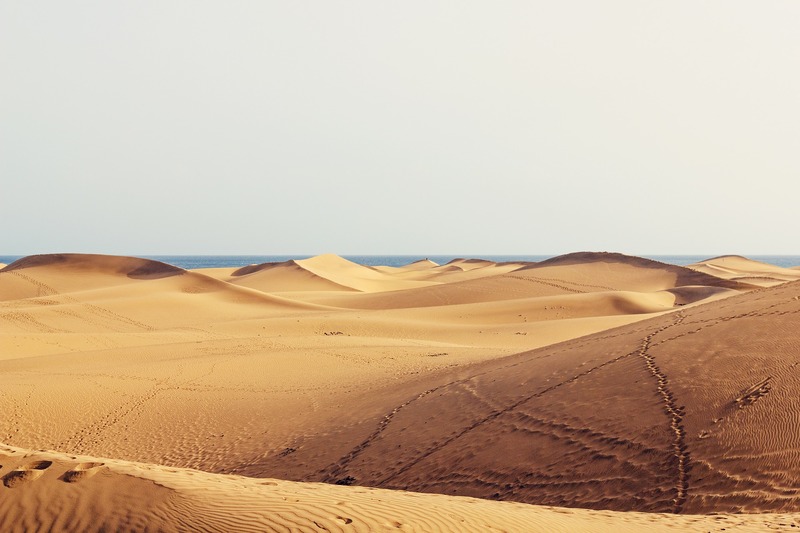 The Island Of La Gomera

La Gomera is a stunning island with black beaches of volcanic sand. The East coast offers the best views of the Teide volcano on the neighbouring Tenerife.

To get even more impressions during your trip, you should approach the island of La Palma. Here, at an altitude of 2396 meters on the Roque de Los Muchachos mound, there is an astrophysical laboratory. Thanks to its clear sky and geographical location, it is one of the best places in the world for stargazing. 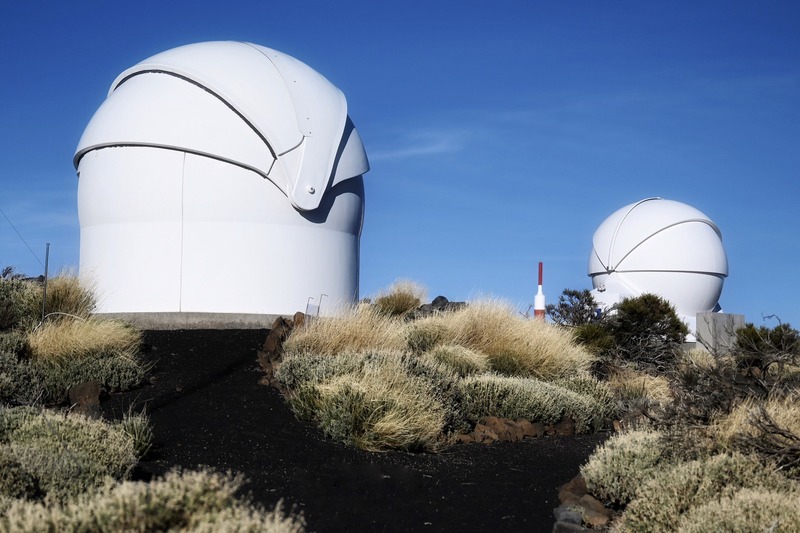 During the passage between the Islands, you may encounter flocks of bottlenose dolphins and even pilot whales, otherwise called "tropical grinds". These are small mammals from the dolphin family, they can be recognized by a small curved fin.

A trip to the Canary Islands is an unforgettable experience that will stay with you for a long time. Nowhere in the world will you be able to see such a diverse nature in such a small area. Rent a yacht for the entire holiday period to get acquainted with the extraordinary nature of the archipelago in more detail, and you will definitely want to return here again.